Jennifer Aniston uses it. Morgan Freeman uses it. Patrick Stewart uses it. Many high profile people have come out and supported the use of marijuana, some in the case of helping with their mental health. It’s 2021, and the relationship between cannabis and mental health is an interesting one. With many countries deeming it fit to legalize weed, or at least legalizating it for medicinal purposes, the effects cannabis has on people’s mental health has never been so heavily reviewed and analyzed. After years of deeming cannabis as a dangerous, crime-related, and completely illegal drug, now the tide is beginning to change and so are people’s views on the benefits of cannabis. In this article we are going to delve deeper into what cannabis does to the brain, and ask the question: does cannabis actually help with someone’s mental health? As always, strap yourself in. Let’s go!

What Actually Is Cannabis?

How often do you actually ask yourself this question? Often people enjoy cannabis’ many strands and flavours, without knowing what it is about the cannabis plant that they either like or do not like. Maybe you’re someone that loves to enjoy celebrating cannabis at the top 10 best 420 events around the world, but still don’t know the science behind it. Well, if so, listen up.

There are over 120 different components in the cannabis plant. Each of these compounds are referred to as ‘cannabinoids’. However, to avoid this becoming a science lesson, we are going to focus on only two of them. The two which are the most prevalent and that you will have most likely heard of before. These two are CBD (Cannabidiol) and THC (tetrahydrocannabinol). The ratio of these two inside your dry herbs will vary, and will definitely make your experience with it different. Let’s take a look at the main characteristics of these two compounds.

This is what usually gives you the well-known ‘high’ when taking cannabis. Like CBD, it is psychoactive, which means it has effects on the brain. However, it is very different in its effects. Depending on your tolerance, which is usually determined by your genes and past use of cannabis then THC can materialise through a variety of feelings such as calmness, hunger, dizziness, anxiety, happy and seeing the world in slightly brighter colours (to name a few). The number of FDA approved drugs are increasing which shows that the benefits of THC are beginning to be realised and accepted by governments. One of them, Sativex is used to relieve the pain of muscle spasms for patients with multiple sclerosis, and another is Nabilone which is used to treat feelings of sickness following chemotherapy during cancer treatment.

CBD is also psychoactive, but in a very different way. It doesn’t have the same intoxicating and mood-changing effects that THC does. It’s much more chill, and often brings a slight body high rather than a head high. CBD tends to have much less potency, so it’s affects aren’t felt as intensely as some of the other compounds in weed such as THC but that doesn’t mean it’s benefits are also less which is great for those who might not react well with THC. CBD has been linked with multiple benefits such as its calming effects on anxiety, sleep, insomnia and chronic pain. The use and access to CBD only products has only recently become widely available meaning there is less research in comparison to THC. Some of the side effects include nausea, fatigue and irritability. A slight issue with CBD is that it has been classified as a food supplement, not a medication and since the FDA only regulates the safety and purity of medical products, the actual ingredients of CBD products you buy could easily be misleading, which has caused an increase in the number of products which claim they contain CBD. 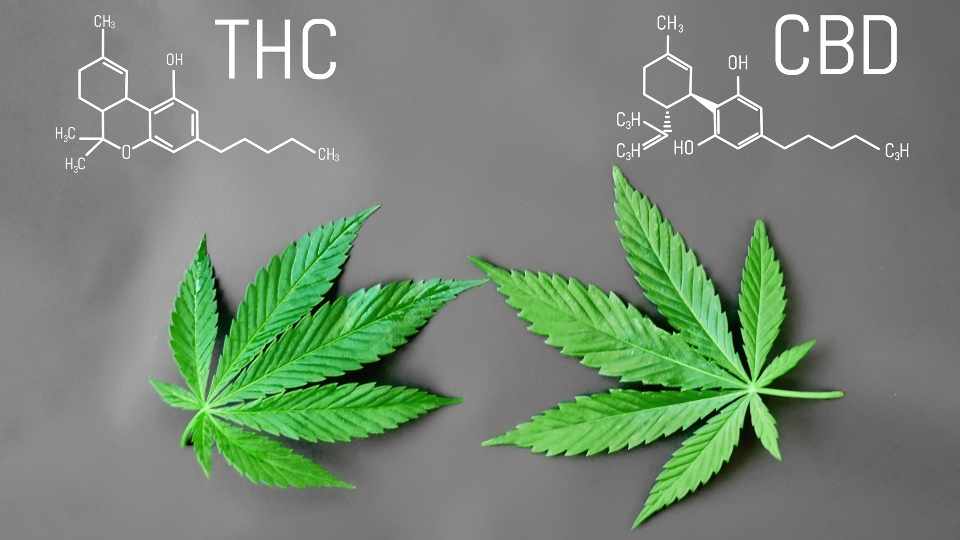 How Is Cannabis Consumed?

Whether you smoke weed in a joint, vape it with a dry herb vaporizer, eat it in edibles, or even drink it, the way in which cannabis is consumed within the body is very similar but not exactly the same. Whether it goes into your lungs or into your stomach, the cannabis will find its way into your bloody stream and eventually into the brain and the rest of the body. This can take longer or quicker depending on how much the body needs to break down first. Medically, cannabis can be given in any of the forms mentioned above. Having said that, it’s important to remember that burning cannabis in a joint or bong causes the plant material to combust. And any time combustion happens, you’re inhaling carcinogenic compounds which are the toxic cancer causing compounds also released in cigarettes (though they are much higher in cigarettes, they’re still toxic when consumed after combusting weed). This is one reason why some marijuana consumers opt for edibles instead (like our hemp gummies): avoiding potentially harmful compounds. When you eat weed, it gets processed by your digestive system and liver before it gets to your bloodstream meaning it will take a bit longer (around 45 minutes) before you feel the effects. It also means that THC is converted to both delta-9-THC and an even more potent form (11-OH-THC), which produces stronger effects.

As mentioned earlier, each dose of cannabis is different depending on the ratio of THC to CBD. Therefore, only the governments who have truly researched and funded their approach to cannabis will have really experienced the specific benefits different quantities can have on an individual. Therefore, in this article we will be looking further than just the UK for ways in which cannabis is used to treat mental health. Unfortunately, If we only looked at the UK, the research and activity would be slim (at least governmentally).

Cannabis has been used to treat a variety of mental health problems, such as:

The Research Into Medicinal Cannabis

The research into cannabis is limited when compared to other ways of treating mental health problems. The NHS in 2019 called for ‘quality evidence into medical cannabis’, but the majority of the research the NHS have done can be found here. Perhaps in a world where cannabis is still criminalized, the government does not feel it is worth researching the benefits. However, let’s look through what we know, and let’s take a look at some of the positives and negatives of using medicinal cannabis to treat mental health problems. 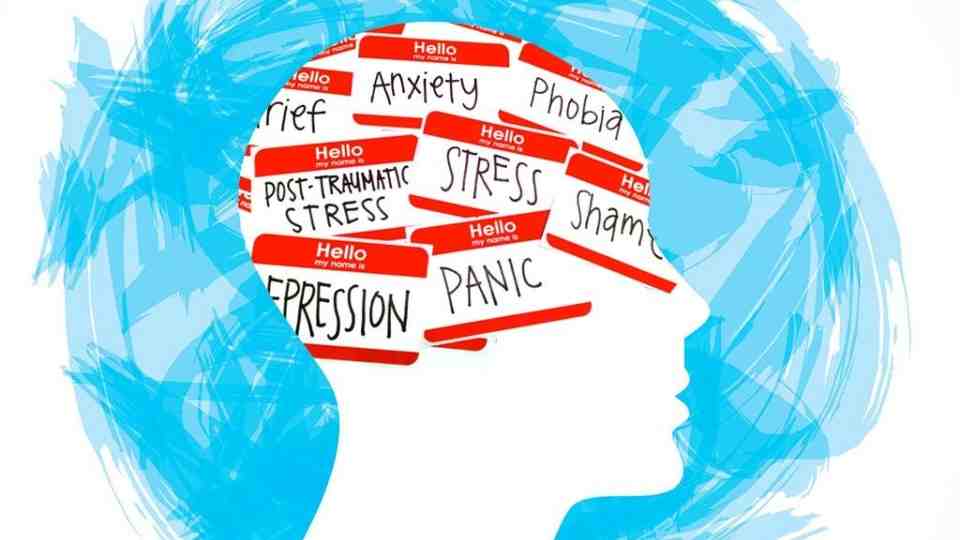 So, Does Cannabis Help With Mental Health?

Although research has been done, as the NHS have stated, not enough has been done yet. One of the reasons for this lack of research may be due to the message it would send out if a government who criminalize cannabis suddenly began to research its medicinal benefits. Nonetheless, with the information we have, there is no doubt that medicinal cannabis can help with mental health. Much like with anything, it works in moderation. People comparing the experiences of high volumed THC cannabis with the experiences of medicinal high CBD cannabis have failed at the first hurdle. They are simply different! We should live in a world where an individual can visit a doctor and receive, if necessary, the perfect strand and amount of cannabis they need. This would assure the benefits outweighing the negatives. And it would avoid people trying to self-medicate. Without research and without education there is no chance of the UK and some of the world ever harnessing the benefits of cannabis. However, it seems obvious that medicinal cannabis can help with various mental health issues particularly if it is consumed in moderation. .