The Nectar Gold 2-in-1 wax and dry herb vaporizer has been designed from the ground up to offer an exceptionally flavoursome vaping experience. It’s not just a dry herb vaporizer though, it can be used with wax/resin as well. It’s a vaporizer with great balance between a premium quality and excellent value, without sacrificing performance.

And you can make your own wax or rosin using one of our DIY rosin press machines – it’s now easy and safe to make solvent-less rosin from the comfort of your own home.

The Nectar Gold vaporizer’s tastefully crafted rotating replaceable mouthpiece allows you to tuck it away, keeping your dry herb vaporizer looking slick whilst maintaining a top level of hygiene. This also means you no longer need to worry about snapping or carrying a fragile mouthpiece whilst on the move.

The Nectar Gold herb vaporizer comes with everything you need to get going:

We even have comprehensive videos on how to use the Nectar Gold and how to clean the vaporizer on our support page (just click on the FAQ drop downs to see the videos).

Designed to be portable without needlessly screaming for attention, the Nectar Gold 2-in-1 dry herb vaporizer is light and deceivingly powerful. It’s a device that can be taken anywhere and everywhere. The rotating mouthpiece neatly folds away, keeping your vaporizer looking slick whilst ensuring a top level of hygiene. So no need to worry about snapping off a fragile mouthpiece whilst on the move.

There’s more than one purpose hence there’s more than one temperature. So with the Nectar Gold dry herb vaporizer you can select a temperature between 140C and 240C in increments of 1C to activate itemised compounds within your chosen constituents. It also delivers cool vapour, utilising a ceramic chamber to evenly bake your herbs which then feeds the vapour through an isolated airflow path and the ceramic mouthpiece to cool the vapour. The result is a flavoursome, clean and dense vapour.

A slick yet simple design consisting of temperature up and down buttons so you can easily choose your preferred temperature – allowing you to activate itemised compounds without releasing carcinogens.  Made from anodized aluminium with a black zirconia mouthpiece and no plastic parts, it’s premium enjoyment.

96% of people keep their Nectar device, but just in case…

To ensure longevity of the device, please ensure to fully charge it before its first use (approx. 2 hours). Avoid overcharging as this can cause the device to overheat and decrease its battery life.
Same day dispatch, 7 days a week, except on public holidays.

If you want an even more powerful herb and wax vaporizer then take a look at our latest Nectar platinum dry herb vape. It uses the largest capacity vape battery available on the market, so you get more power when you need it. 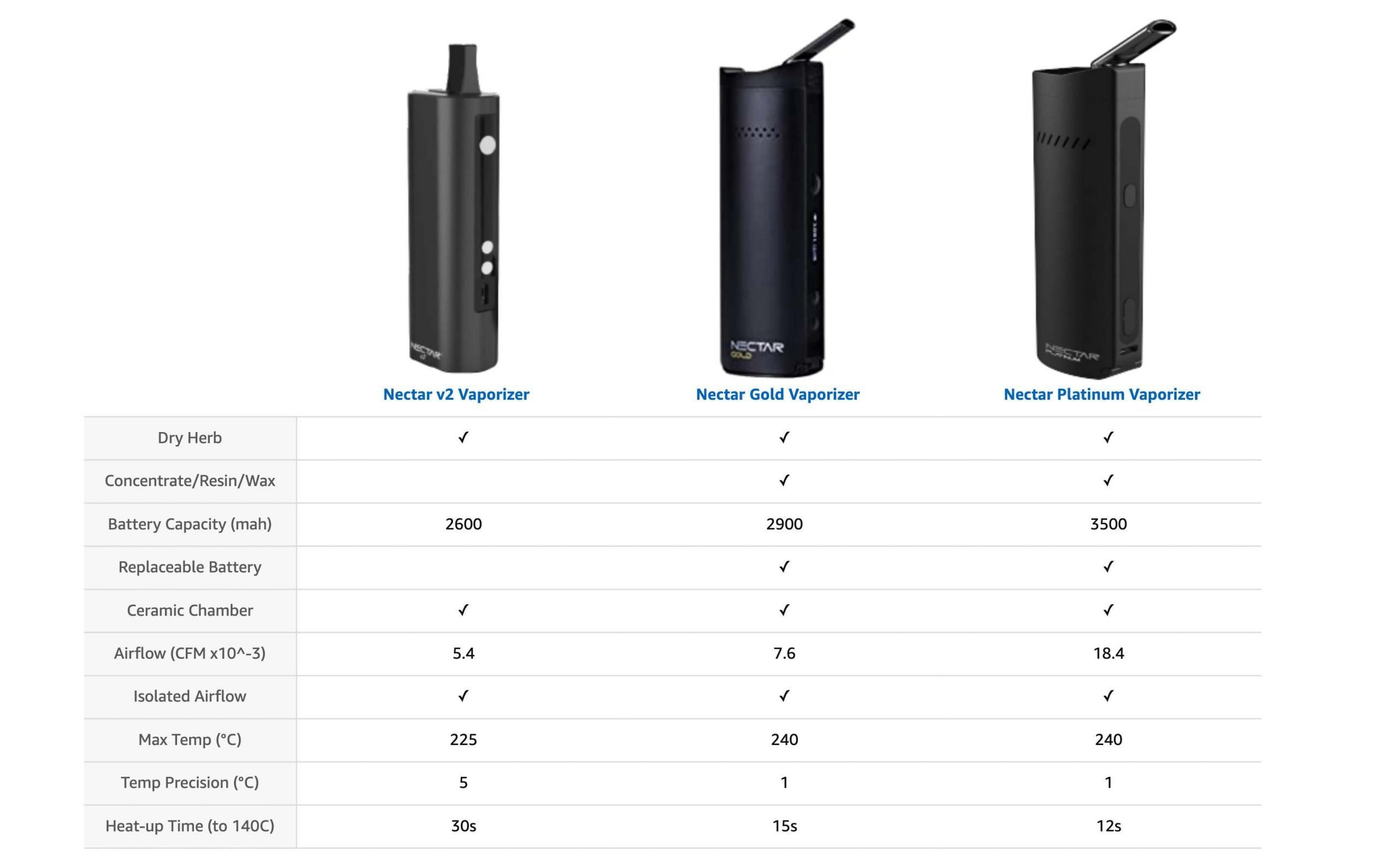 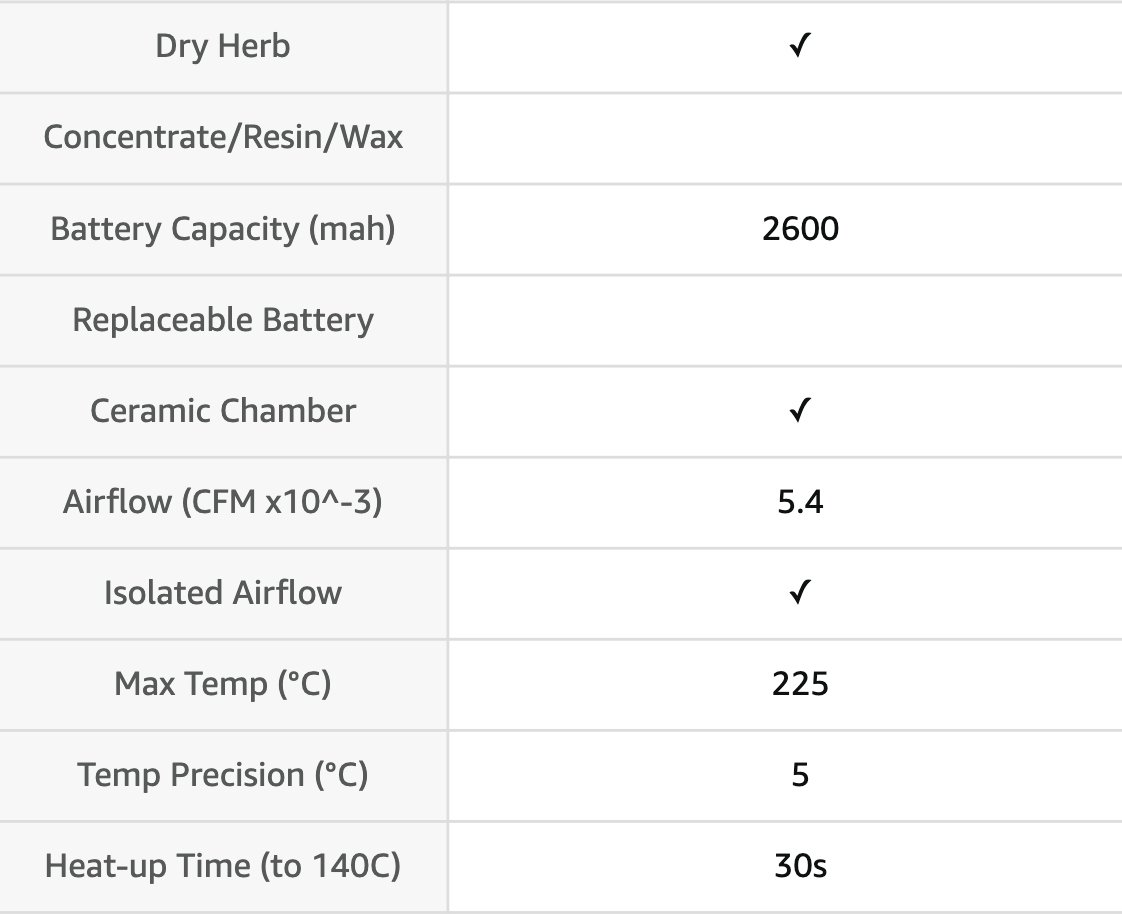 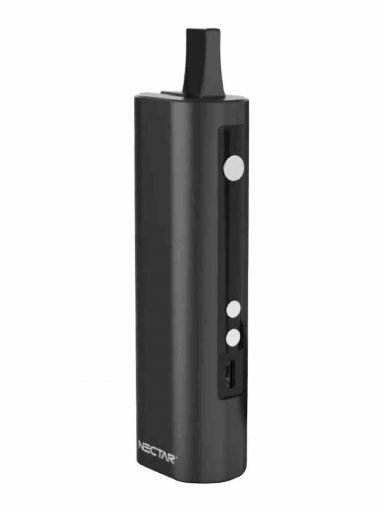 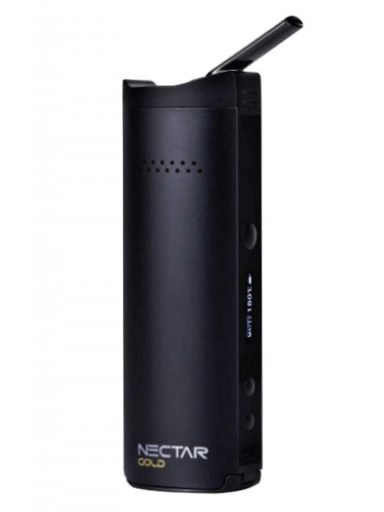 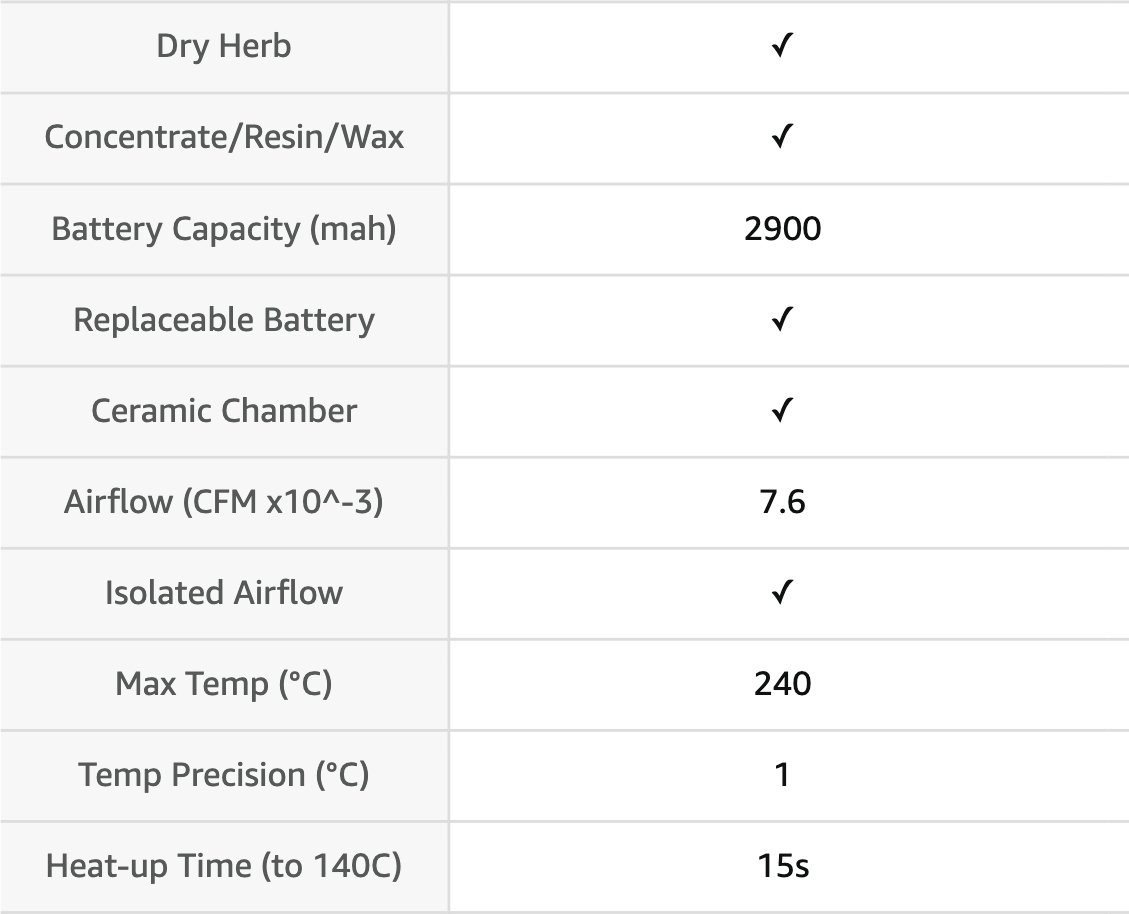 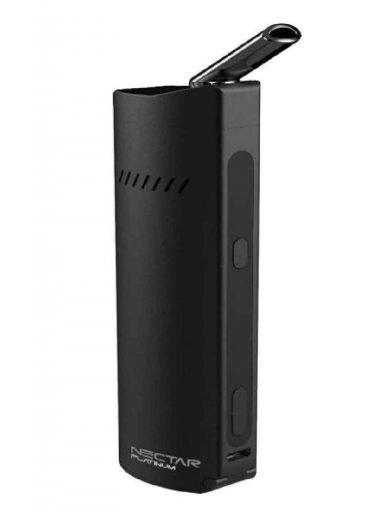 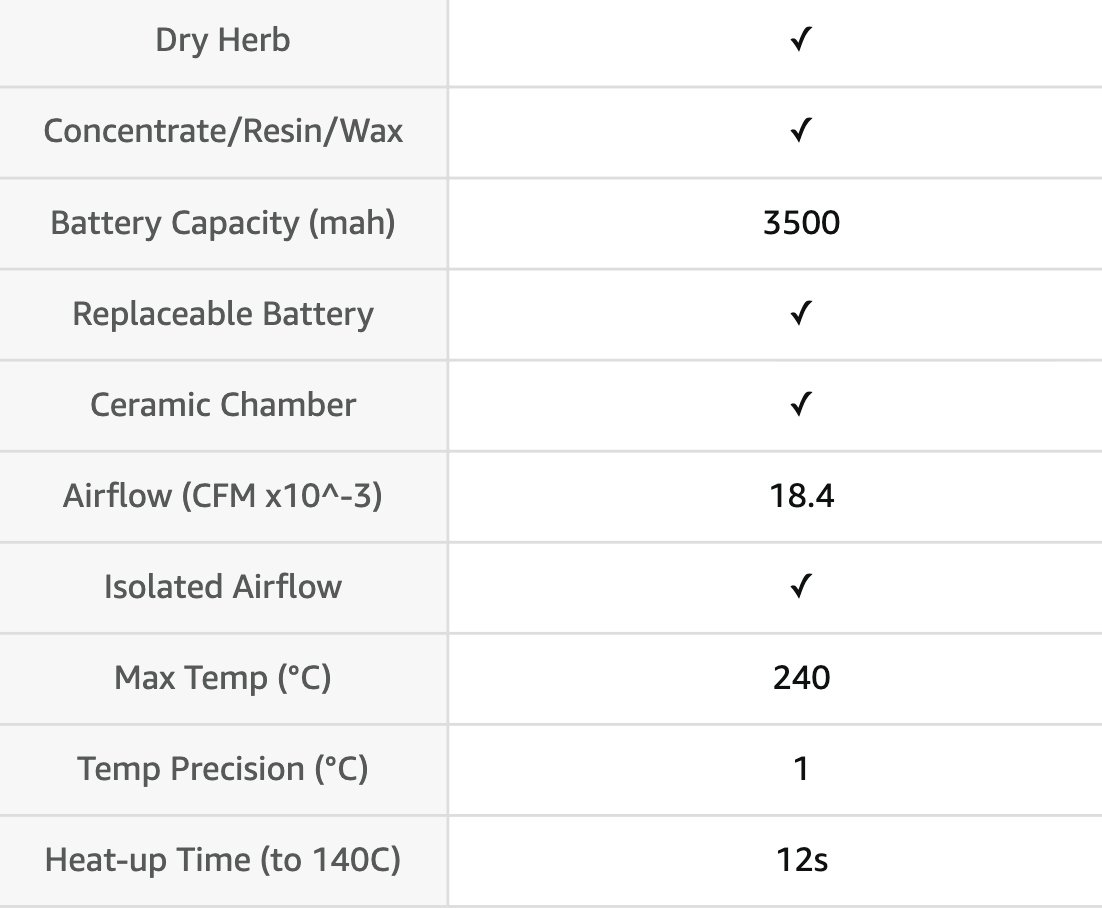 What are the Benefits of Using a Convection Dry Herb Vaporizer?

There are many benefits of using a convection dry herb vaporizer. Just to explain, the convection method heats up dry herb through surrounding it with hot air in order to release vapour. With conduction on the other hand, the heating element touches the herb which produces more combustion. People tend to prefer convection because it produces less wastage and stronger, more flavoursome vapours, even though it’s a bit slower to heat up the herb. Nectar vaporizers are primarily convection vaporizers – only a very small amount of herb touches the heating element. Here are eight great reasons for switching over from smoking to using a dry herb vaporizer.

As you can see from the many benefits, dry herb vaporizers have a lot to offer as compared with smoking which is harsh and obviously not good for health. With dry herb vaping you’re in discreet, healthier, cooler and a-little-goes-further territory!

Can I Use Concentrates With Any of the Nectar Vaporizers?

Yes you can! The Nectar Gold and Nectar Platinum dry herb vaporizers let you do just that, as they are dual-function.

You can even go one step further and make your own concentrates (rosin) too. Check out the Nectar diy rosin press machine – it’s not as hard as you might think to make your own waxes / concentrates, and all from the comfort of your own home!

We use cookies on our website to give you the most relevant experience by remembering your preferences and repeat visits. By clicking “Accept”, you consent to the use of ALL the cookies.
Cookie settingsACCEPT
Manage consent