Why Medical Marijuana Should be Legal

In the last decade, medical marijuana has moved from being seen as a novelty, to a necessity. What once was a wacky idea that liberals protested about, is now an essential part of society. Even the UK has legalized medical cannabis, a place that is so often a century behind everywhere else when it comes to drug laws. However, that’s not to say that every country on the planet has legalized medical cannabis. Many countries are still to agree with the sentiment of medical weed. Nonetheless, the question on many people’s lips is: why should medical cannabis be legal? With many reasons flying around as to why medical marijuana should be legal, today we’ll be delving into the truth. Is it because of financial gain? Is it to create social harmony? Or is it, simply, because of the medical benefits? It’s always important to remind ourselves why medical marijuana should be legal. Let’s find out.

Cannabis is a plant like any other. It has its identifiable scent and it grows naturally. However, unlike most plants, cannabis has been wrapped up in controversy and legality since humans discovered it potentially thousands of years ago. First it was happily used as hemp for essential materials in growing societies, whilst also being used recreationally in religious and ritualistic ceremonies. This hemp production idea was then spread throughout the world as empires and colonialism took force. However, the recreational and medical benefits of cannabis were overlooked for centuries. Eventually, in the 1900s, much of the world decided to illegalize cannabis as it was a substance that the establishment were unable to control – unlike alcohol and tobacco. Therefore much of Europe and the rest of the world decided to ban it from all use, despite the fact that it was a naturally occurring plant. Except for a few anomalies, such as the Netherlands, most of the world kept cannabis as an illegal substance for some time. However, in the turn of the century, something triggered, and slowly but surely cannabis began to be looked at as a potential medicine. Thousands of people who had been illegally using weed for years, were finally being heard and understood. The cannabis plant is now, in the modern day, beginning to be researched and tested. The realisation is that this plant is not only highly complex, but also hugely beneficial.

Interested in history? Check out the history of the vaporizer here.

Cannabis is a complex and beautiful natural plant. Marijuana contains around 400 compounds, 100 of these being cannabinoids and 160 of these being terpenes. Weed has been known to have both recreational and medical effects. However, many people argue that even recreational use of cannabis can be seen as somewhat medical. In a sense, isn’t every substance we take an attempt to heal us from something? Even a beer at a party could be thought to be an attempt to medicate someone’s social anxiety. The world of weed has developed a lot, and evolved into a lucrative market. Marijuana can now be given in various forms. People consume cannabis through inhaling dry buds or concentrates from a vape or joint, people digest edibles, people can drink cannabis-infused liquids and people can even rub cannabis into their skin. But let’s dig a little deeper into what makes marijuana what it is.

There are around 160 different terpenes in cannabis, and these are responsible for giving the identifiable aromas and scents to each strain of weed. Marijuana has a very distinct smell and flavour, which is one of the major reasons people love the substance. However, terpenes do not cause the effects of weed, those are caused by the cannabinoids.

There are around 100 cannabinoids within marijuana, and each of these has an effect on the neural pathways of the brain, and on the body. They react with the body’s endocannabinoid system, which is responsible for appetite, pain, mood and memory. Whilst some cannabinoids are more psychoactive than others – which means they alter the state of the brain – all of them cause some sort of effect one way or another. Even if that effect is miniscule. Two of the most commonly spoken about cannabinoids are CBD and THC. CBD was legalized in the majority of countries around the world as it does not have psychoactive effects, and is believed to have some medical benefits. On the other hand, THC does have psychoactive effects, and is majorly responsible for the well known recreational ‘high’ effect of weed. THC is illegal in the majority of countries, except for the ones who have legalized the recreational use of cannabis. 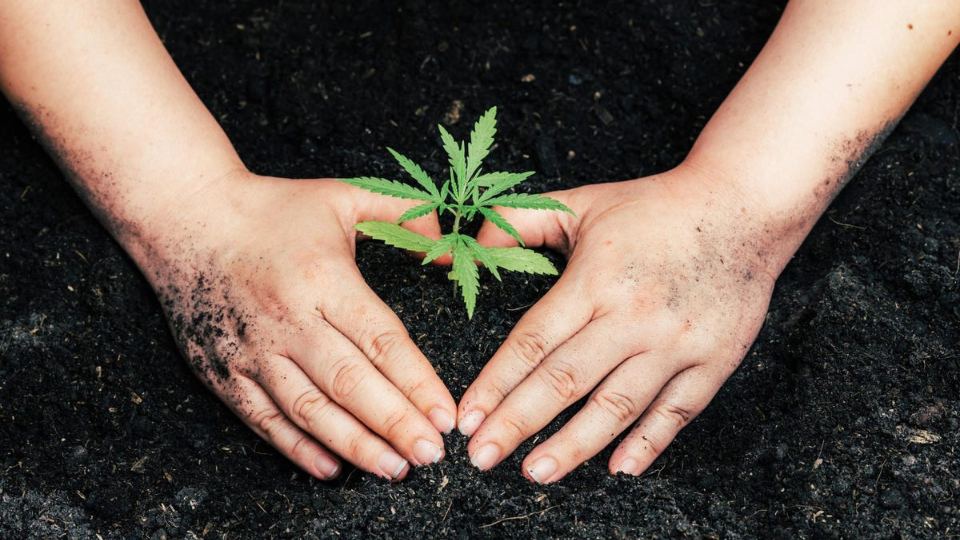 Why Medical Marijuana Should Be Allowed

So, now we understand a little more about what marijuana is and the history of it, the question still remains: why should it be legal? When thinking of reasons why medical weed should be legal, you have to think about which angle to come from. The government’s reasoning for legalizing cannabis may be very different from the public’s reasoning. Nonetheless, whilst it may lead to the same result, the reasoning behind its legalisation may lead to a different eventual future.

The first and, by far, most important reason why medical marijuana should be legal is because of its medical benefits. CBD and THC have been found to be effective in treating various physical and mental problems. These include:

As previously mentioned, cannabis affects the endocannabinoid system which can affect mood, pain, memory, appetite and muscle relaxation. It’s through this and the various cannabinoids that exist, which has shown marijuana to be extremely effective in treating multiple issues. One of the main watershed moments to cause medical cannabis legalization in the UK was the Billy Caldwell case. Billy Caldwell was a young boy who suffered from epilepsy, and used cannabis oil to treat it. With the treatment, he hadn’t had a seizure for 250 days. Without the treatment, he had 100 seizures a day. The stats were staggering. His mother had to get his treatment oil from abroad, but when she came back with it it was confiscated and Billy was hospitalised instantly. This is a great example of how much medical marijuana can benefit someone. By 2024, it is expected that 337,000 individuals will be consuming medical marijuana to treat various issues in the UK. This is only the beginning, as there are far more individuals who need it but cannot afford it with the current extortionate prices.

Another major reason why medical marijuana is legal is due to government taxation. First of all, it’s important to say there’s nothing intrinsically wrong with taxation. In fact, historically taxation has led to increases in government spending on healthcare, the arts, hospitals and the education system. However, if the government doesn’t utilise taxation for good investment, then there is a problem. Nonetheless, medical marijuana is a huge opportunity for government taxation. In the Netherlands, they make around 400 million euros annually from cannabis taxation. In addition, the state of California also made around $817 million during the 2020-2021 year. There is no doubt that cannabis taxation is a highly lucrative industry and one that can be harnessed if done correctly. However, this often will also require legalizing recreational weed too. Especially as the UK champions a ‘free’ health care system in the NHS. At the moment, the majority of medical cannabis is only offered privately at high costs. Nonetheless, government taxation is a huge bonus of legalising medical marijuana.

Another reason why medical marijuana should be legal is for social reasons. The fact is this: thousands of people need medical cannabis in every country in the world. And for the majority of those people, the treatment really works. There is no escaping that. However, by making medical marijuana illegal, people are forced to find illegal means to purchase cannabis. This can be through street dealers or the dark web. If a nation makes medical marijuana easily accessible for those who need it, they will also be stopping the illegal market, as well as gateway drug potentials. It’s really a no brainer. 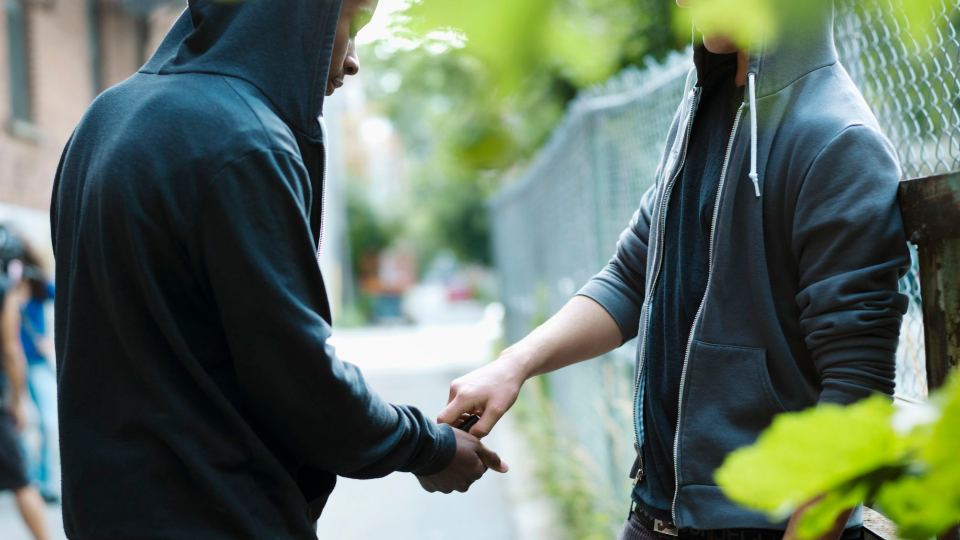 Examples of Where Medical Marijuana is Legal

Check out how to grow medical cannabis legally in the UK here.

Examples of Where Medical Marijuana is Not Legal

If you’re interested in knowing more about where cannabis is legal and where it is not, click here to see our other articles.