Where is Weed Legal in the World?

Enjoying weed safely and stress-free feels like a privilege for many around the world, and a common occurrence for others. Some will have grown up in a country where weed was criminalized, with cringey anti-drug campaign videos playing in their schools daily. Others may have been brought up to understand marijuana for what it is, and know what a healthy relationship looks like. Wherever you come from it’s always interesting to know the places in the world where weed is legal, or at least, which places have a more relaxed approach. This is a third in our series of weed legality. First we answered the question: is weed legal in the UK? And then we answered the question: is weed legal in America? But today we delve into the world as a whole. We’re asking the question: where is weed legal around the world? Maybe our answers will help you if you ever plan to do a weed whistle stop tour of the globe. So, as always, strap yourself in. Let’s go!

A Global History of Weed

Before we look into the ideal locations for all your weed-consuming dreams, let’s quickly understand how weed became mainstream around the world. The marijuana plant originally grew in Central Asia and Africa and was used for materials like hemp fibre. Then came Europe and the USA in all its ‘glory’ as they began to take over the world and play a game of ‘who can invade the most land’. It was during these empires that marijuana became more mainstream in Europe and America. Before the 20th century weed was legal pretty much everywhere. It wasn’t seen as an issue like it is now. Then came a series of laws all around the world that slowly criminalized the drug. In fact, it has taken until the 2000s for us to see a gradual return to legalization. And we use the word ‘gradual’ lightly. In certain countries, it might seem like weed will never be accepted by the government into society. But even if you come from the UK, which lets face it, isn’t the most progressive of countries when it comes to marijuana, there’s still evidence of some movement. So whether you’re planning a holiday, doing research or maybe you’re just bored, let’s take a look at where weed is accepted around the world. 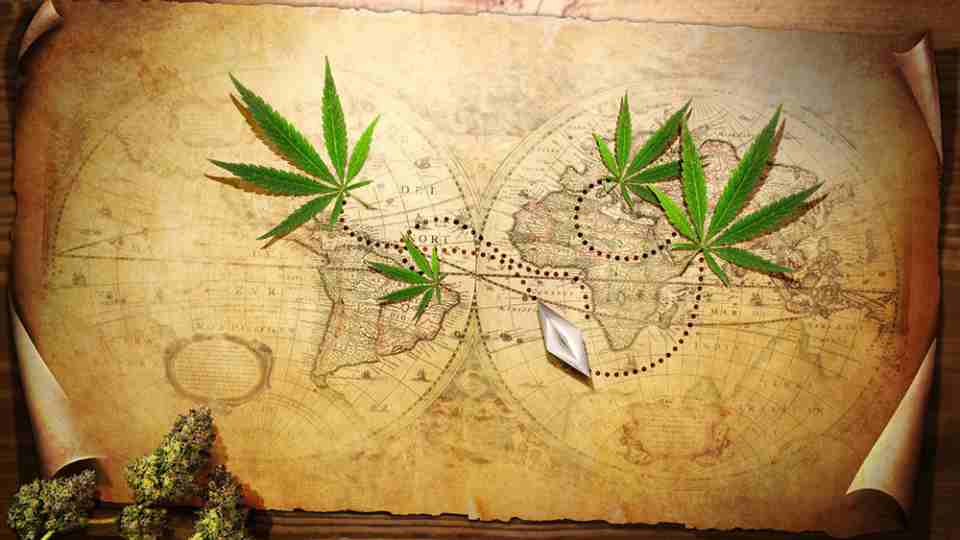 Weed Around The World

So, where is weed legal on this planet? Well, there are different types of legalization. Medicinal Marijuana is becoming more common around the world. In fact, CBD products like our hemp gummies are completely legal, whereas before they weren't. But recreational use (or personal use) is less common. However, that’s not to say it isn’t legal anywhere. Recreational use is legal in certain corners of the world. And others have more leniency towards possession. Furthermore, a country's approach to marijuana on paper and in practice is very different. You need to visit these places to truly know. We’re going to look into the places that, overall, have the most progressive attitude towards the world of cannabis. In other words, If you’re a weed lover then these are the places to go. 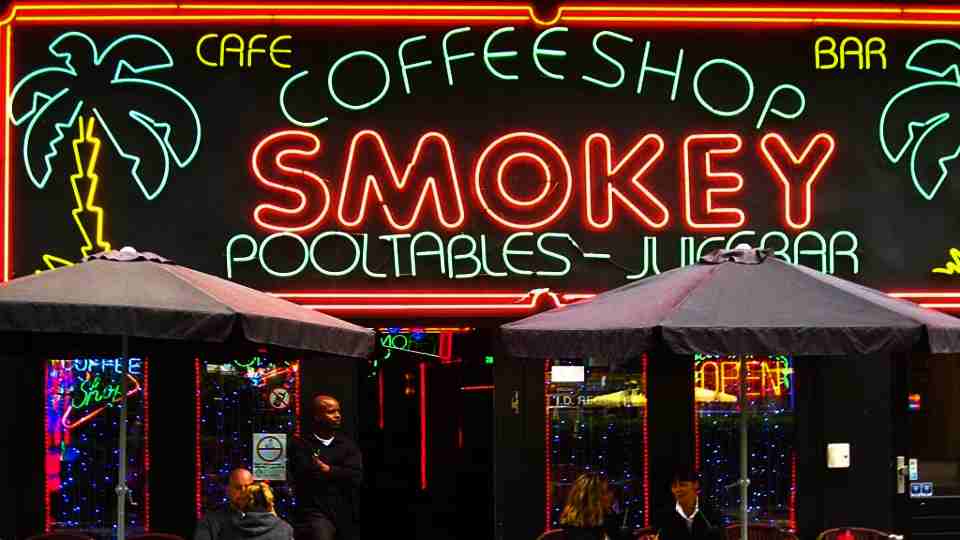 Why not head off to America? Where you can enjoy some weed and enjoy Trump's impeachment. First things first, the US is split into 50 states, all of which have varying views on cannabis. Some will see it as a criminal offence, others will turn a blind eye, whereas others will pull up a chair and join you. Possibly the most notable state is California, where weed has been legal both recreationally and medicinally since 2016. Don't forget, the dry herb vaporizer community in America is huge. So make sure to inhale your bud with a dry herb vape.

The land of ice hockey has now become the land of drug policy progression. Canada, in 2018, legalized recreational marijuana completely. Growers must be licensed by the government, but the government won’t advertise it. It’s a fair approach. Do what you want, but we won’t promote it.

Costa Rica’s many beautiful beaches and chilled back mentality would feel strange without the light smell of marijuana. Although it isn’t legal to consume cannabis in Costa Rica, much like many of the places on this list, the authorities often turn a blind eye. Also, there’s no legal penalties. Therefore, grab a spot on the beach, get a fruit smoothie and enjoy yourself.

Jamaica’s vibrancy and beautiful culture isn’t the only thing they can boast about. In 2015, weed was decriminalized in Jamaica. Therefore, the place is very lenient, especially if you’re a Rastafarian. This is another incredible place to enjoy some dry herb.

Uruguay was ahead of the game in 2013 when they fully legalized marijuana. Furthermore, more recently they allowed purchase of weed in pharmacies. All people have to do is register with the government before they can buy, sell or grow. If you’re looking for a chilled-approach to cannabis, look no further.

If you ever look at a slanty, colourful Van Gogh painting of Amsterdam, you’ll wonder whether he’d also been enjoying the pleasure of marijuana when he painted. In the Netherlands, it is legal to buy weed from coffee shops. Perhaps it is one of the most famous countries for its laid back approach on cannabis. However, it now looks like they may be on the edge of legalizing personal growing of weed too. What a place!

Who knew that Spain was also so extremely forward thinking with mariajuana? In Spain you aren’t criminalized for personal use of marijuana. Also, there are over 800 private weed clubs, which are very easy to get into. Come to Spain for a hotter version of the Netherlands.

In 2018, South Africa ruled that weed should be legal. People are allowed to use marijuana privately and can grow the plan for personal use. Another amazing place to go for the lifestyle and the cannabis.

You may think that Estonia is a bit of a rogue choice. But there’s a town in the country called Kanepi that uses a marijuana leaf as its official emblem. Personal use of under 7.5 grams here is absolutely fine. The weed culture here lies deep, and would be an interesting visit.

Australia is a must-visit in and of itself. It’s a travellers haven, a place where dreams are made. And definitely, without a doubt, a place for enjoying cannabis. In the last 4 years weed has been legal there. Recreationally it is not yet completely fine, but possession is decriminalized in most of the country.

Here’s a fun one. Not necessarily serious but...who knows? There’s very little truth that comes out of the lifestyle of North Korea for obvious reasons but some say that weed is completely legalized there. But, then again, it’s not an easy place to properly visit. Nonetheless, Ditchweed is supposedly popular there. So, if you can find a way, why not visit and report back to the rest of us.

Travel and Enjoy the Weed

And there we have it: 10 countries you should think about visiting to enjoy marijuana. Weed legalization is a tricky one throughout the world. There’s many different stages, and many different approaches. Some countries have legalized it both recreationally, personally and medicinally, whilst others have only allowed it for certain uses. The truth is, how weed is dealt with on the surface of a country's streets is different to what's on paper. Therefore, you really need to try these places out for yourself. If you have the time or money, why not tour our 10 places we’ve suggested.

We hope you’ve found this article enjoyable and, most importantly, educational.