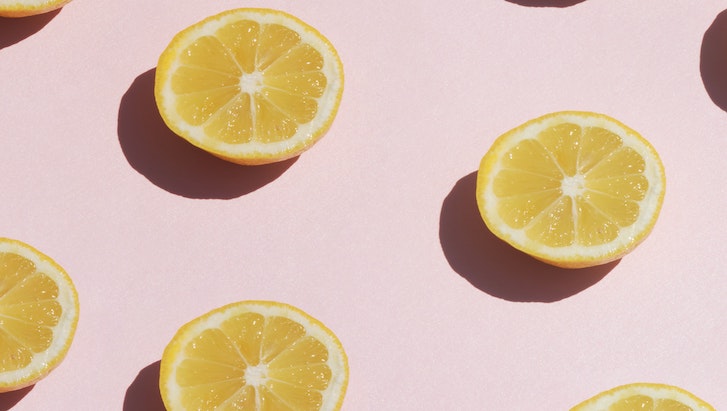 The Potential Benefits of Terpenes

In recent years, consumer focus has shifted noticeably towards natural ingredients that can promote wellness benefits in various areas of our lives. This trend has left many consumers with an interest in the potential of plants and their derivatives – including derivatives such as terpenes. Our understanding of terpenes has developed significantly over the last few decades, as the wellness and medical industries alike search for natural remedies. So, what are terpenes and what potential benefits could they hold?

Put simply, terpenes are one of the main components of essential oils produced by plants. They are found in almost all plants, from herbs and fruits to flowers and vegetables. These impressive hydrocarbons contribute to the taste, scent, and appearance of all these plants and help to attract pollinators and protect against predators. But terpenes have also been found to hold a number of therapeutic properties which have made them increasingly popular in scientific research.

The Wellness Benefits of Terpenes

So far, evidence has found that terpenes may have many medicinal properties, including anticancer, anti-inflammatory, antimicrobial, antifungal, antiviral and analgesic (pain-relieving) potential. Terpene research has been on the rise thanks to the versatility of this class of compounds, allowing them to be delivered through various routes, their favourable side effect profile, and their potential ability to enhance the effects of other medicinal ingredients.

A single plant can produce a selection of terpenes, which may work together (with the addition of other natural ingredients) to produce specific effects. Terpenes are believed to be one of the contributors to the medicinal effects of many plants, including ginger, lemon, black pepper, and chamomile. Another plant that may have terpenes to thank for some of its medicinal benefits is cannabis.

While terpenes may not be the first thing that comes to mind when we think of the wellness benefits of cannabis, evidence suggests that terpenes – in addition to having benefits in their own rights – may also enhance the effects of other cannabis compounds, like cannabinoids. This is known as the ‘Entourage Effect’.

In cannabis plants, terpenes are secreted through tiny resinous hairs known as trichomes, along with high concentrations of cannabinoids like CBD and THC, terpenoids, and flavonoids. Not only do terpenes contribute to the aroma and flavour of different cannabis strains, but they also contribute to the overall effects once that plant is consumed. The Entourage Effect refers to the synergistic relationship between different compounds found in the cannabis plant. This phrase is most commonly used to refer to the relationship between cannabinoids, terpenes, and flavonoids. The theory goes that, while each of these compounds may have its own distinct benefits, these can be enhanced when they are delivered in combination. As a result, broad- and full-spectrum products, such as full-spectrum CBD oils, have become increasingly popular, as consumers aim to find the most effective products.

Our range of CBD products features both full-spectrum and broad-spectrum products, designed to deliver the very best of the original cannabis plant. A selection of cannabinoids (of which CBD is the star) is combined with hardworking terpenes to deliver on effect as well as flavour.

As we mentioned earlier, cannabis produces a wide array of terpenes, which occur in combination. Here, we take a look at some of the most common cannabis terpenes and touch upon their potential therapeutic and wellness benefits:

Myrcene is the most abundant of the cannabis terpenes. In fact, research suggests that myrcene could make up as much as 65% of the total terpene profile in some cannabis strains. As a result, this terpene, in particular, has garnered a lot of interest. Myrcene can also be found in hops – contributing to the musky aroma of beer – and lemongrass, which has been used in herbal medicine for thousands of years.

Some evidence suggests that myrcene could help to improve sleep, reduce pain and inflammation and even be beneficial for diabetes and cancer. This monoterpene also has antioxidant and antibacterial potential.

Another common terpene, Limonene – as its name suggests – is a common fixture in citrus fruits such as lemons, limes, and oranges. As such, it brings a citrussy aroma and flavour to cannabis strains and is also a common fixture in perfumes and cleaning products. Limonene is also thought to have some anti-inflammatory, antioxidant, and antidiabetic properties, in addition to being an anti-nociceptive (pain-blocking).

The second most abundant terpene found in cannabis plants, Caryophyllene, is an aromatic compound that is also found in herbs and spices such as black pepper, oregano, and cinnamon. This is an interesting terpene because of its ability to ‘switch on’ the body’s endocannabinoid system – specifically by binding to CB2 receptors. As a result, Caryophyllene is believed to have a number of potential medicinal and therapeutic benefits.

Studies have shown that Caryophyllene may have impressive antioxidant, anti-inflammatory, and anti-anxiety properties.

Thanks to their impressive profile of potential benefits, terpenes are becoming an increasingly popular prerequisite for consumers looking for the best, most authentic CBD experience. This has led to the production of an abundance of high-quality CBD products – such as our selection of Nectar products. Best of all, full-spectrum, broad-spectrum, and isolate products can be taken as tincture oil or vaporised using a vaporizer. However you prefer to consume your terpene-rich CBD products, Nectar has a product for you.