Is Weed Legal in Germany?

Karl Marx, the German philosopher, dreamt of a better world; where all people were treated based on what they had and what they needed. He most definitely would have been pro-cannabis. But what’s Germany’s view on weed, or as they like to call it: ‘gras’?

Imagine a world where borders don’t exist, all nations agree, and where cannabis legalization is the same in every country. Are you imagining it? Good. Well, unfortunately that is not the case and we’re perhaps still a few decades away from anything close to that. But, the positive news is that certain countries are leading the charge in cannabis legalization. Whilst Europe is divided in many ways, the truth is that any nation’s shift in cannabis laws does put a certain amount of pressure on the rest of the continent. But is Germany one of these progressive countries? Is cannabis legal in Germany? Well, today we’ll be delving into the depths of German weed policy and separating the truth from the myths. Let’s go.

There are many different terms for weed in Germany, just like there are in the UK. Some call it gras, haschisch and just plain old marijuana. Whichever word you use, cannabis is a complex plant and there are certain parts of it that are more acceptable than others. There are over 400 compounds and 100 cannabinoids that make up marijuana. The cannabinoids, which are what creates the effects of cannabis, include THC and CBD – these are the two most spoken about. But why?

CBD is not a psychoactive substance, which means it does not alter the mind like THC does. However, it still has effects and usually reduces people’s anxiety, calms people down and can even alleviate pain. CBD is now legal in the majority of European countries due to its connection with medical cannabis, and it’s lack of psychoactive effects.

THC is a little different. This cannabinoid is a psychoactive substance, which means it does have mind altering effects. THC is responsible for the well-known, and potentially adored, ‘high’ effect. Although THC can be used medicinally, many countries have not legalized its products due to its psychoactive effects and its link to recreational use.

Like much of Europe, cannabis was legal up until and into the 1800s. This was because it was founded and utilised in Asia and Africa, which then spread to Europe as imperialism flourished. Europe felt they had a god-like right to invade and take anything they wanted from these continents. Cannabis was one of them. However, it soon began to be banned and illegalized as government’s were not able to control, regulate and financially gain from it anymore. Hemp cultivation – which is an example of the cannabis plant being used for essential materials – was even illegalized in Germany in 1982. However, in 1996, it was made legal once again. Now – Germany is in the top 5 growers of hemp in Europe. European weather is perfect to grow hemp. However, hemp is an example of cannabis being used to build, rather than to consume. So, the question still remains, is weed legal in Germany?

Want to know about the history of the vaporizer? Click here.

Before delving into the cannabis laws in Germany, it’s important to remind ourselves of the difference between CBD and THC policy. Before, 2021, EU law stated that any product that contained more than 0.2% THC was deemed illegal. However, as Obelis states, in 2021…

“The EU Parliament voted to increase the limit to 0.3 % THC. The European Parliament has voted in October 2020 to increase the permissible THC limit for industrial hemp in the EU. This amendment will follow the ordinary legislative procedure and become official EU law during 2021”

Possession of cannabis in Germany is currently illegal across the entire nation. According to the law in Germany, anyone caught in possession of a substantial amount can face anything from 9 to 5 years jail time. This of course means any product that contains more than 0.3% THC. However, it seems that there is a loophole and it’s all summarised by three words: ‘a small amount’. Since the 1990s, officials in Germany have proved to go easy on those in possession of a small amount of cannabis.

“a person in possession of only “a small amount” of a drug, according to Paragraph 31 of the 1992 reform of the Narcotics Law can avoid prosecution”.

The difficulty is knowing what a small amount is. According to a recent statistic, most places in Germany will consider ‘a small amount’ to be 6 grams, whilst Berlin often goes up to even 15 grams. Cannabis is seen to be a lesser drug than heroin or cocaine by Germany’s categorized drug system. The Annexes of the German Narcotics Act states that cannabis is under Annex III, whilst LSD and heroin are under Annex I. In comparison with the UK, Annex I is similar to Class C, and Annex I would be Class A. In the UK, cannabis sits in Class B (a more serious drug), which highlights that Germany is definitely more progressive than the UK in this regard.

However, whilst you may not be prosecuted, there’s a good chance this cannabis could be confiscated. Therefore, whilst Germany seems to have a laid back approach to cannabis possession, it’s still far from being able to walk around with a lit joint. Although, a dry herb vaporizer may be a bit more discreet. Check ours out here.

Selling cannabis is definitely a more serious offence. That is because selling shows intent to make profit off giving a drug to another person. If you’re found with some personal cannabis then the officials may let it slide, but intent to supply changes things. The prosecution of selling cannabis can be a prison sentence of up to 5 years. However, if there’s reason to believe that the individual supplied to minors, had successive amounts of cannabis, had weapons, or was part of a gang, then this sentence could go up to 15 years. Yes. Germany doesn’t take too kindly to cannabis selling.

Growing cannabis is similar to selling it. Whilst Germany may be one of the top growers of hemp in Europe, growing recreational cannabis is a different story. In fact, a person cultivating cannabis – if found out – will be assumed to have intent to supply. However, that’s not to say that cannabis isn’t grown in Germany. In 2019, 79 bidders competed to be given a licence to grow medical cannabis in Germany. The winner was then awarded a license. Whilst cannabis growing might be illegal without a license, that doesn’t mean it isn’t happening.

Medical cannabis has been legal in Germany since March 2017. This is over a year before the UK legalized cannabis, which again highlights the difference in approach.

According to the pharmaceutical publication Deutsche Apotheker Zeitung, the number of patients receiving prescriptions has risen steadily since last year. Drug stores filled over 5,000 orders in the first four months of the year, with June booking some 2,213 prescriptions.

However, the issue still remains – similar to that of the UK – where many doctors are not offering prescriptions due to having to pay for compensation by health insurers in case the treatment does not work out. In addition, the costs of a prescription are very high, making them usually more expensive than dark-web weed. It’s basically still too early to know if the legalization of medicinal cannabis has allowed it to be easily accessible.

Want to know more about how cannabis is used to treat mental health? Click here. 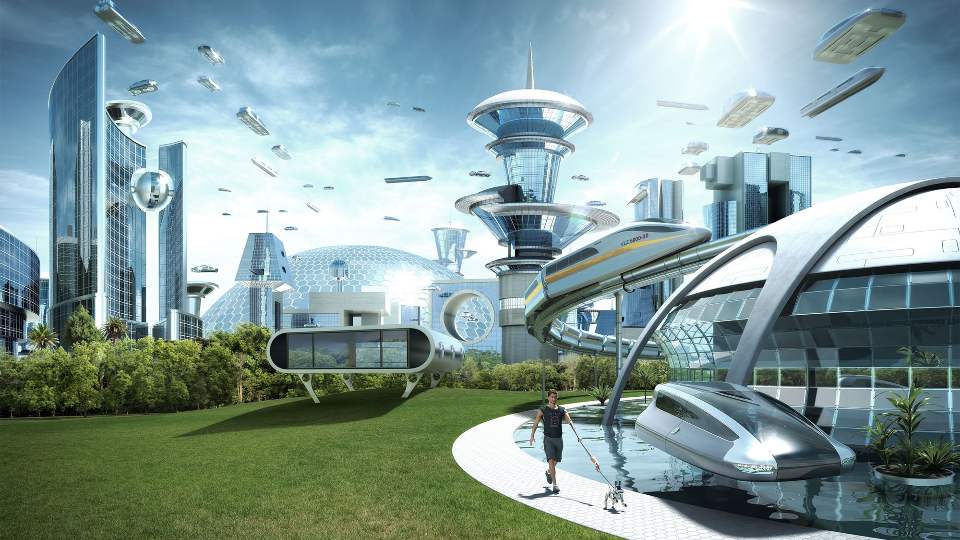 There is reason to believe that full cannabis legalization could only be around the corner in Germany. Due to their political system allowing for alliances and majorities, several political parties can join forces to try and get laws passed. This is exactly what could happen in Germany. The Neo-liberal, Green and Left Party have all come together to make a point of the old-fashioned drug policy that they believe Germany to have. They believe it is outdated and dangerous. They argue that:

“buying pot on the black market not only stigmatizes ordinary citizens — preventing them from seeking help if they need it — but also increases the odds that they will buy harder drugs. Introducing cannabis shops would eliminate this risk and prevent minors from buying pot.”

These parties are realising the benefits of legalizing cannabis. They would gain tax money, they would separate cannabis from harder drugs, and they would be able to regulate it themselves; rather than leave it up to the dark web. So could Germany be about to legalize cannabis? It seems so.