Is Weed Legal in France?

“How can you govern a country which has 246 varieties of cheese?” – Charles De Gaulle

France is the most visited country in the world. That’s due to its incredible history and beautiful aesthetic. France has inspired writers, lovers and cuisine for centuries. Therefore, when Charles De Gaulle wrote the quote above, it’s doubtful he meant cheese in a cannabis sense, and probably in an actual cheese sense. As in, cheese from a cow.

Unfortunately, cannabis laws are not something that France is famous for. In fact, France is considered to be one of the most conservative countries in Europe when it comes to weed laws. But why is this? Why has this country – that once fired up a revolution in 1848 that ended the monarchy – now so stagnant when it comes to drug policy. Well, let’s delve into this. Is weed legal in France? Let’s see.

In France, cannabis is referred to as l’herbe, la marie-jeanne and let pot. Cannabis is a huge part of French culture and, according to Statista, 11% of the population had used cannabis between 2015 and 2017. The population of France is around 66 million so… you do the math (it’s around 7 million). This makes France the highest usage country – in regards to cannabis – in Europe. Why then, with this much popularity, do the cannabis laws fall so flat?

Before we look into the laws, let’s first discuss the 2 major cannabinoids within the cannabis plant that are the cause of many controversies. There are 100 cannabinoids within the marijuana plant, and each creates different effects. The two most prominent ones are THC and CBD. The reason why these two are surrounded by controversy is because they are both dealt with differently by law; despite the fact they both come from the same place.

CBD is less controversial and is now being championed in the medical industry for its benefits. CBD is not a psychoactive substance, which means it does not alter the state of the mind, and is one of the main reasons why it’s now legal in the majority of countries around the world. Governments do not see it as a harmful substance. CBD does not have any major effects, other than being a slight relaxant and assisting with some pains.

THC, on the other hand, is a psychoactive substance, which means it does alter the state of someone’s mind. This makes the substance a controversial one, and means that many countries in Europe have deemed it unlawful. THC is responsible for the supposedly infamous ‘high’ that cannabis gives you. Whilst THC has been proven to assist with both physical and mental conditions, it’s still illegal in the majority of European countries.

Recreational cannabis in France is illegal and medical cannabis is highly limited, especially in contrast with its European counterparts. Even the UK seems to have more progressive cannabis laws than France. However, cannabis remains the most popular illegal drug in France. In fact, there are 900,000 daily consumers of cannabis in France, and around 5 million users each year. But why is this and what does France’s drug policy entail? Let’s take a deeper look.

Want to find out if cannabis is legal in the UK? Click here.

Like the majority of Europe, cannabis was a symptom of imperialism. As Europe began to spread their ‘democracy’ across the rest of the world, what came back with them were new substances, such as: tea, cotton and cannabis. Nonetheless, France had its own individual relationship to weed. In fact, in 1978, Napoleon’s troops turned to cannabis during the Egyptian Campaign due to the lack of alcohol. Despite Napoleon banning the drug, it still gained huge popularity. The question is: was this one of the first uses of cannabis to deal with PTSD? Soldiers probably used it to treat pains and war-fueled anxieties.

Nonetheless, cannabis has been illegal for recreational use since 1970, and not much has changed since then. Medical cannabis has started to make slight advances, but nothing like that of other countries in Europe. Despite all this, 50% of hemp production in Europe was done in France from 1993-2015. Confusing? For sure. Let’s get more specific. 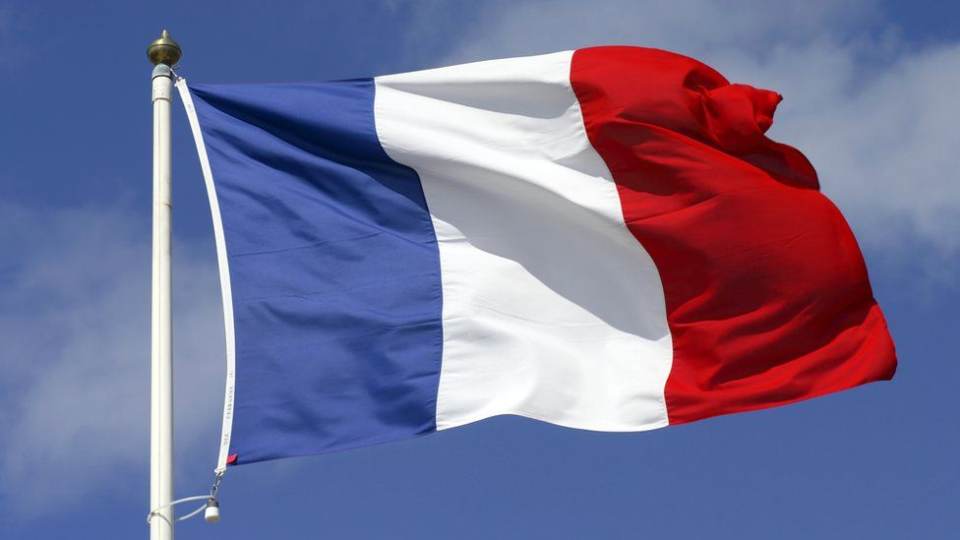 Cannabis laws in France are far from inspiring if you’re a weed enthusiast. However, there are potential rays of light and slight smells of bud at the end of the dark tunnel. France simply does have a medicinal cannabis plan. Whereas other countries do, they do not. However, recently, Macron introduced the ‘on the spot fine’ initiative, which might have made a slight advance in cannabis laws.

Cannabis possession in France is completely illegal, regardless of the purpose of possession. In fact, until recently, any kind of possession (even if a small amount) would have led to a serious prosecution. However, in 2020, Macron replaced prosecution threats with a lump-sum fine. The current law is:

This is considered to be an improvement over the previous prison sentence threat.

Selling cannabis in France is illegal, and there are no licensed dispensaries or coffee shops to purchase it from. However, CBD products with 0.2% THC or less are available to buy in local shops in France. However, this is hardly revolutionary. The lump-sum fine initiative, put in place by Macron, was also used to limit the selling of cannabis. If someone is found to be selling cannabis, they will face a prison sentence of up to 10 years and a fine of up to 7.5 million euros. These fines can be increased if the selling of cannabis occurs outside of school or directly to minors. As you can see, France has an iron fist when it comes to cannabis selling.

France is one of the biggest producers of hemp in Europe and the cannabis market was estimated to be worth around 5.1 billion euros in 2020. However, despite this, it is still completely illegal to grow cannabis. Medical or recreational, whatever the purpose, it is illegal. Whilst cannabis seeds can be bought legally, the act of actually growing them instantly becomes an unlawful act. In fact, cultivating cannabis could lead to 20 years in prison and a fine, again, of up to 7.5 million euros. Yet again, France has a firm approach to cultivation.

Whilst some countries in Europe have started to allow recreational cannabis – like Spain and the Netherlands – most European countries seem to follow a similar trend. They stamp down hard on recreational use, but show signs of progression in medical cannabis research. However, France still shows levels of stagnancy even in the medical sphere. The Interministerial Mission Against Drugs and Addictive Behaviour has said that cannabis can be legal if the levels of THC are no more than 0.2%.

Want to check out our CBD edibles? Click here.

That is why, thankfully, there is some good news. In 2021, France went ahead with its plans to try out its first medical cannabis experiment. They will give medicinal cannabis products to a select 3000 patients for a two year period, and observe the results. This could lead to the legalization of medical cannabis in the future. However, as most people will be aware, medical cannabis is more than just being legal. It’s also about making it easily accessible and avoiding extortionate prices.

Want to know more about how medicinal cannabis can be used to treat mental health issues? Click here. 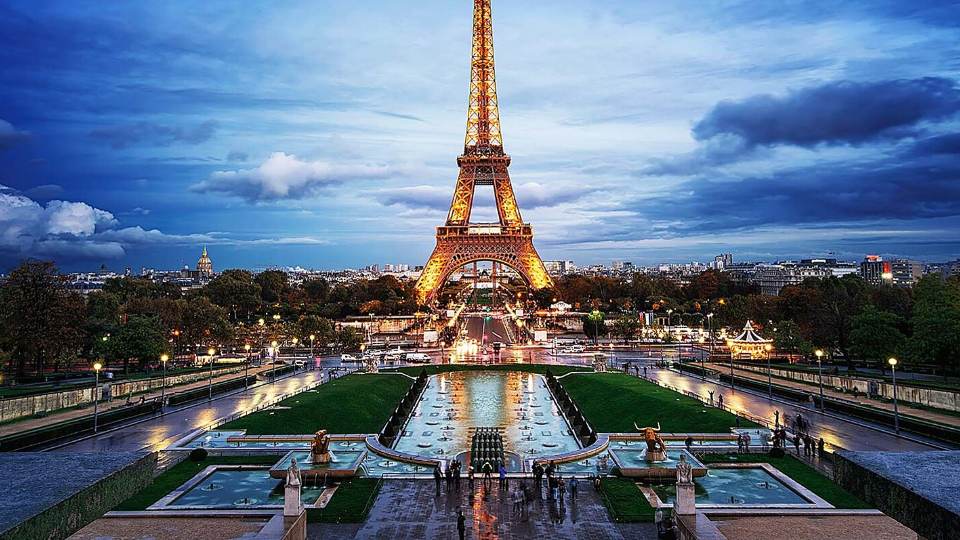 Whilst France may be behind their cannabis legalization strategy, the hope is not completely lost. As any UK citizen will know, cannabis laws can change in a matter of months. Europe as a continent has progressed in the last ten years far more than perhaps people would have expected. This could be the same with France. In addition, the pressure of other countries in Europe may force France’s hand. A recent survey by Le Parisien found that 50% of Paris’ leaders said they were in favour of decriminalising cannabis. 22% were against, and 28% were unsure. This looks like an obvious sign of a bright future for France. As always, it’s only a matter of time.

Whilst we wait for France to legalize cannabis, why not check out our dry herb vape products here.