How Long Does Cannabis Stay in Your System?

Whether you’re a cannabis-enthusiast or a cannabis-newbie, there’s always one question on everyone’s lips: how long is this high going to last? The world of cannabis is an ever changing whirlwind, and as more countries open their arms to the wonders of weed, the potential of the plant keeps increasing. Edibles, drinks, buds, concentrates – there are no limits to what cannabis can be. However, as weed becomes more varied and explored, the lengths of a high also become more varied. That is why, today, we’re going to be delving into how long cannabis really stays in your system. In fact, you might be quite surprised by the answer. Weed can stay in your system for far longer than you think, and it all depends on how you decide to take it. Whether you’re a world class athlete worried about an upcoming drug test, or just interested in knowing the answers, let’s get into this.

Whilst cannabis has huge pop-culture popularity, many loyal fans, and is used medically by thousands of people, it’s a complex plant. Cannabis has over 400 compounds and 100 of those are described as cannabinoids. Cannabinoids are what give the plant its specific aromas, terpenes and effects. Cannabinoids interact with the body’s endocannabinoid system and, consequently, affect the neurological pathways. It’s this interaction which leads to the well-known ‘high’ effect. Some cannabinoids are psychoactive, which means they have more of an extreme effect and can alter the state of the mind. Whilst others, have less of an extreme effect. An example of a psychoactive substance is THC, and an example of a non-psychoactive cannabinoid is CBD.

Want to check out our CBD products? Click here.

Here’s what the has to say:

“THC (delta-9-tetrahydrocannabinol) is believed to be the primary mind-altering chemical found in the cannabis plant. When a person smokes marijuana, THC passes from the lungs into the bloodstream, where it is carried to the brain and other organs. Via its interaction with the endocannabinoid system, THC affects areas of the brain related to movement, sensations, coordination, memory, reward, and judgment”

Cannabis In The Body

The length of time that cannabis stays in the body is of course affected by a few different factors. If you’re a first timer consuming cannabis, then obviously the weed in your body will go quicker than if you’re a high-class stoner who uses cannabis every day. In addition, the type of cannabis you use and the strength of THC content will also alter the length that the weed stays in the body. Let’s take a look at the factors:

Cannabis dry buds are the most common way to consume cannabis. People smoke cannabis buds in joints or vape them with a dry herb vaporizer – just like our Nectar Platinum, which you can check here. When you inhale cannabis buds, the potency is usually around 20% THC. This takes around 30-60 seconds to hit, and the high can last around 1-2 hours.

When cannabis is decarbed and placed in edibles the high lasts a lot longer than when dry bud is inhaled. This is because edibles usually have a THC % of around 40-70%. Edibles are essentially anything that can be eaten or consumed through the mouth. This can include drinks, brownies, sweets and butter. It takes around 1-2 hours for edibles to kick in, and can take around 2-8 hours for the high effect to subside.

Want to find out more about edibles and their length? Click here. 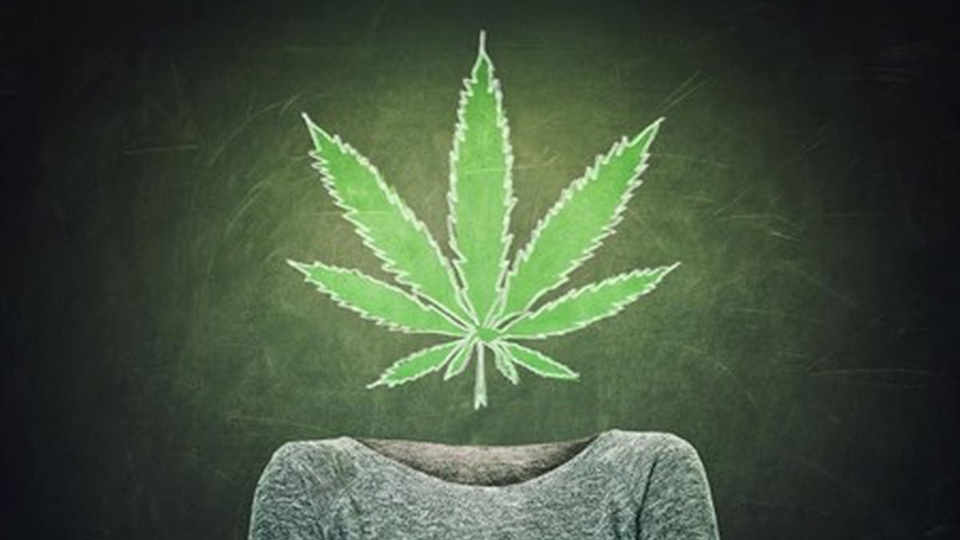 The Length of Time Cannabis Stays in Your System

For someone who uses cannabis irregularly, perhaps for the first time, then cannabis should stay in your system for around 3 days. We will explain how the cannabis is detected and through which tests in a second

For someone who consumes weed a little more regularly, perhaps 3-4 times a week, then cannabis can be detected for up to 5-7 days after. This is because the residue builds up and sustains for longer.

For someone who uses cannabis everyday, the tests will probably be able to detect cannabis for up to 30 days, or even longer. This might sound like a lot, but cannabis stores itself in many different fluids and parts of the body.

Cannabis testing is very common in professional sports as, currently, weed is still seen as a performance-enhancing drug. Why? Who the heck knows. However, there could be many reasons why cannabis is being tested for. Some employers ask for consistent drug tests. In fact, NASA claims to have completely drug-free employees. I doubt that very much. But let’s take a look at some of the ways that cannabis is tested for.

A urine test is one of the most common ways to perform drug testing. This is because it’s very easy to detect drugs within urine samples. Plus, everyone needs to pee! The most anyone can be detected to have cannabis in their urine is around 30 days.

Salia test is a little harder to detect as saliva is constantly reproducing itself. However, it can definitely still be detected. Usually saliva tests can detect weed in the system for around 2-3 days after use – max.

Bloody testing can detect cannabis for up to 40 hours, so it’s not as common as urine or saliva testing.

Hair is an interesting one. Weirdly, the hair can hold all manner of secrets. Hair testing can detect cannabis in your system for up to 90 days. However, hair testing isn’t common and some would argue it’s an unfair way of detection due to different lengths of hair.

Nevertheless, be careful, you never know what your hair holds. 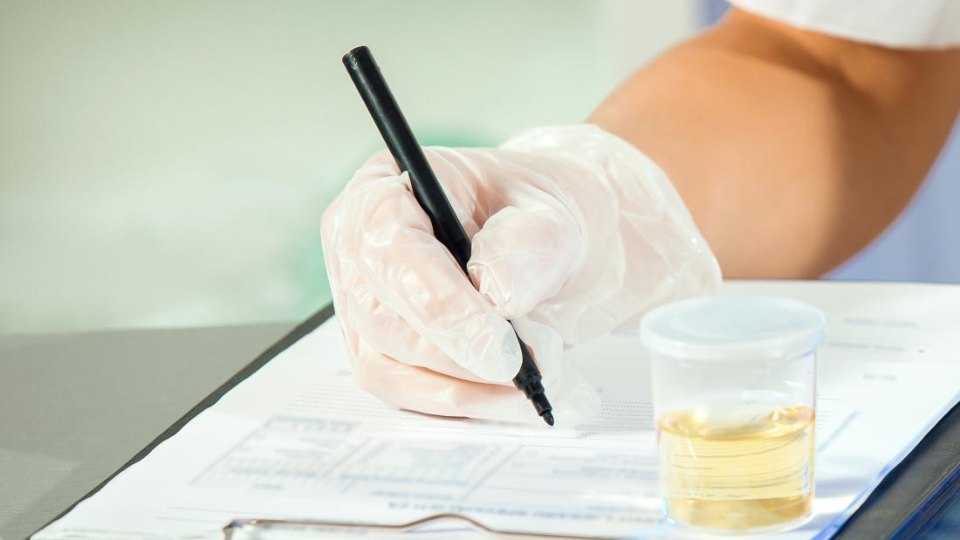 How To Cheat A Drug Test

Now, perhaps you’ve read this article simply for information. Or, alternatively, perhaps you’ve read this article because you’ve got a really important drug test coming up and you literally just had a hit on your weed vape. Well, either way, it’s always good to know small tips on how you can try and speed the process of ridding cannabis from your body. Whilst there’s no real full-proof way to get THC out of the body, there are certain things you can try to aid or quicken the process.

Detox kits are popular but their usefulness is contentious. Most of them are used to help cheat urine tests. Instead of helping the metabolism, they try to mask the cannabis substance with other detectable substances. These include: vinegar, niacin, vitamin C and herbal teas.

Some people may try and use someone else’s urine. They’ll ask someone else to pee into a cup for them, and hope that that person has not had any cannabis recently. This idea may work if it’s a low-level drug test, however most high-level drug tests will be able to tell whose urine is whose.

Another potential technique is to do more exercise. Exercise increases metabolism, and thus flushes out substances quicker. This might be through sweat from exercise, or urine from the water you drink due to exercise.