Are Magic Mushrooms Legal in the UK?

“Psychedelics are illegal not because a loving government is concerned that you may jump out of a third story window. Psychedelics are illegal because they dissolve opinion structures and culturally laid down models of behaviour and information processing. They open you up to the possibility that everything you know is wrong.” – Terrence Mckenna

The world of drug legalization is a confusing and ever-changing one. What was illegal yesterday may be legal today, and what was legal today may be illegal tomorrow. Each individual drug has its own laws, and there is no consensus on how strict each country should be with these laws. Magic mushrooms are no different. The UK is far from revolutionary in their drug policy, and are often seen to be quite behind the rest. However, are magic mushrooms legal in the UK? And if not, is there a future where they might be? We’re gonna be delving into the hallucinogenic world and discussing what magic mushrooms are. As always, strap yourselves in. Let’s go.

What is a Drug?

Before we delve into the legality of magic mushrooms in the UK, let’s first comprehend what a drug actually is, and why there’s so much controversy around them. Trusted wikipedia says that a drug is… “a medicine or other substance which has a physiological effect when ingested or otherwise introduced into the body”. Some believe that all drugs – even when used recreationally – are being used for some sort of subtle medicinal reason. If a substance alters your mind, or how you feel, then surely you’re doing that for a reason. However, others may argue against that, saying that that would be like saying that going on a roller coaster is medication; because that also can make you feel euphoric like many recreational drugs. Nonetheless, then use of magic mushrooms is seen majorly – especially by the government – as a recreational drug. However, there are 4 main types of recreational drugs. Where do magic mushrooms sit?

Uppers are one of the most common types of recreational drugs. They would be considered the ‘party drug’. They make the user feel stimulated, euphoric, active and conversational. They give you energy that you didn’t think you had. Some well-known uppers include: cocaine, ecstasy, MDMA and meth. Due to the increased heart rate that stimulants can cause, there are some horror stories with overdosing.

Downers are essentially the opposite of uppers, although people do also find euphoria in these too. The main difference is a feeling of relaxation, lack of anxiety and mellowness. Common downers – or depressants as they’re also called – include: alcohol, heroin, ketamine and benzos. Opium would also be included as a downer drug; these can be in the form of painkillers and be extremely addictive.

Then there are hallucinogens. Whilst uppers and downers can cause mild hallucinations, that is not what they’re known for. However, hallucinogens – also known as psychedelics – can alter a person’s reality. This includes what they feel and what they see. These types of drugs can also dissociate users from their reality, as well as give people ‘religious or spiritual experiences’. Common hallucinogens include: LSD/ acid, mescaline, DMT and magic mushrooms. 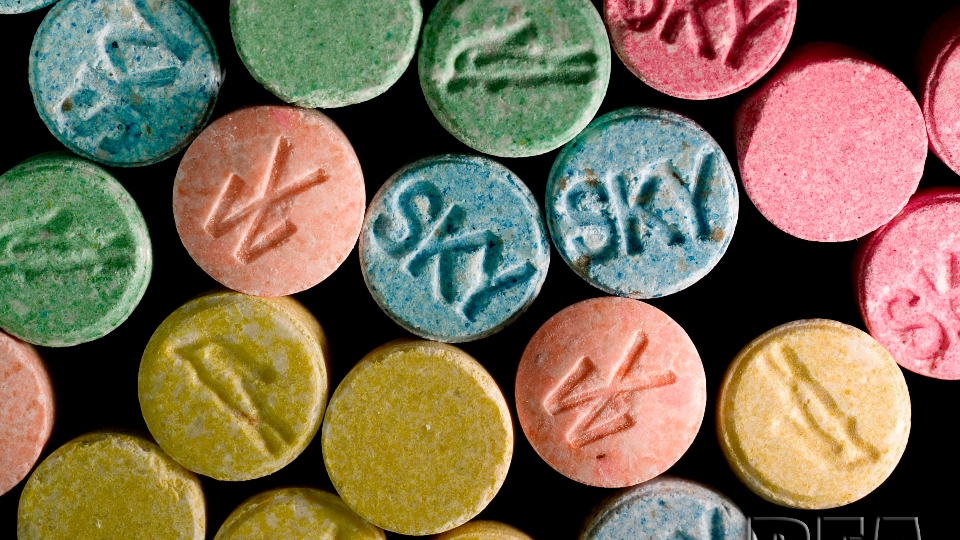 What are Magic Mushrooms?

So, what the heck are these natural growing magic mushrooms and why are they any different from the types of mushrooms that you might put in a pasta sauce? According to VeryWellMind:

“Magic mushrooms are wild or cultivated mushrooms that contain psilocybin, a naturally-occurring psychoactive and hallucinogenic compound. Psilocybin is considered one of the most well-known psychedelics, according to the Substance Abuse and Mental Health Services Administrations”

Magic mushrooms were thought to be used as early as 200 CE for religious and tribal ceremonies. There are statues and drawings of mushrooms during that time and signs of the psilocybe genus existing.

Magic mushrooms can also be referred to as shrooms, mushies or philosopher’s stones. Whatever you want to call them, the truth is that they can sometimes look a lot like common mushrooms, but psilocybin is what gives them the magic. This chemical is believed to affect the serotonin levels in the body and brain, which leads to altered states of perception. Magic mushrooms can be both eaten and drunk. However you consume magic mushrooms, people can have varying effects; good and bad.

Magic mushrooms take about 30-60 minutes to kick in. Once the ‘trip’ starts, it can last up to 6-8 hours. This will depend on the amount taken and the person’s body mass.

Those who have positives experiences with magic mushrooms will claim to experience:

Those who have negative experiences with magic mushrooms will claim to experience:

Now you understand more about what magic mushrooms are, the question still remains: are they legal in the UK? Well, the UK has its own system and way of categorising illegal drugs. It’s called the class system. The system goes from Class A-C (A – being the most illegal and highly prosecutable). Any drug that is included in this list is considered illegal in the UK.

Class C drugs include: anabolic steroids, GHB and some tranquilisers.

Sentence: up to 2 years in prison and an unlimited fine.

Class B drugs include: speed, ketamine, mephedrone and cannabis.

Sentence: up to 5 years in prison and an unlimited fine.

Sentence: up to 7 years in prison and an unlimited fine.

Want to know where weed is legal in the world? Click here.

Well, as you can see in the Class A section, the answer is no. Magic mushrooms are illegal in the UK. Since the 1971 Misuse of Drugs Act, magic mushrooms have been illegal. But before 2005, magic mushrooms were only illegal if they were prepared or created. However, according to Talk To Frank, in 2005:

“The 2005 Drugs Act amended the Misuse of Drugs Act 1971 to clarify that both fresh and prepared (e.g. dried or stewed) magic mushrooms containing psilocin or psilocybin (such as the liberty cap) are Class A drugs. This means it’s illegal to have this type of magic mushroom for yourself, to give away or to sell.”

CBD edibles are legal. Click here to see ours.

Magic mushrooms grow naturally in forests and in fields, and that is an unstoppable fact. Many people will find magic mushrooms either intentionally or even unintentionally whilst out and about. Whilst it is illegal to pick these and to possess them, it’s extremely difficult to regulate this. Therefore, picking a few for yourself and for your friends are very unlikely to be noticed by officials. In addition, another question people ask is, what if they naturally grow on my property? Some people have found magic mushrooms growing in their garden. Again, it’s illegal to use them or to pick them, but the chances of being sentenced are extremely low.

What About Mushroom Spores?

When Will Magic Mushrooms be Legal in the UK?

As you can see, magic mushrooms in their proper, effective form are illegal. There is no avoiding that. However, like all natural drugs, it’s hard for authorities to regulate the use of them if they’re done locally and with a small group of people. Of course if someone tries to build a drug empire by selling them, then the sentencing could be severe. 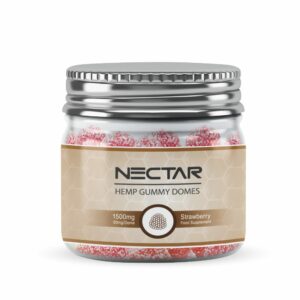 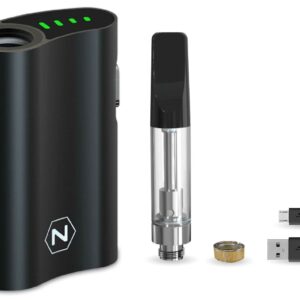